Listen With Your Loved Ones Today!

Tune in to our Apple Podcast and SoundCloud pages to hear these original, legendary radio plays from the Golden Age of Hollywood. Each show begins with a new introduction for today’s audience from our National Director, 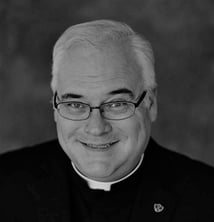 Produced by Father Patrick Peyton, C.S.C., Family Theater radio plays originally aired on Mutual Broadcasting System in February 1947 and were some of the longest running radio shows, broadcasted until 1968. The radio plays, meant to promote family unity and prayer, are still relevant today.

Check out our award-winning films and series!

Serving families with media that entertains, inspires and educates.